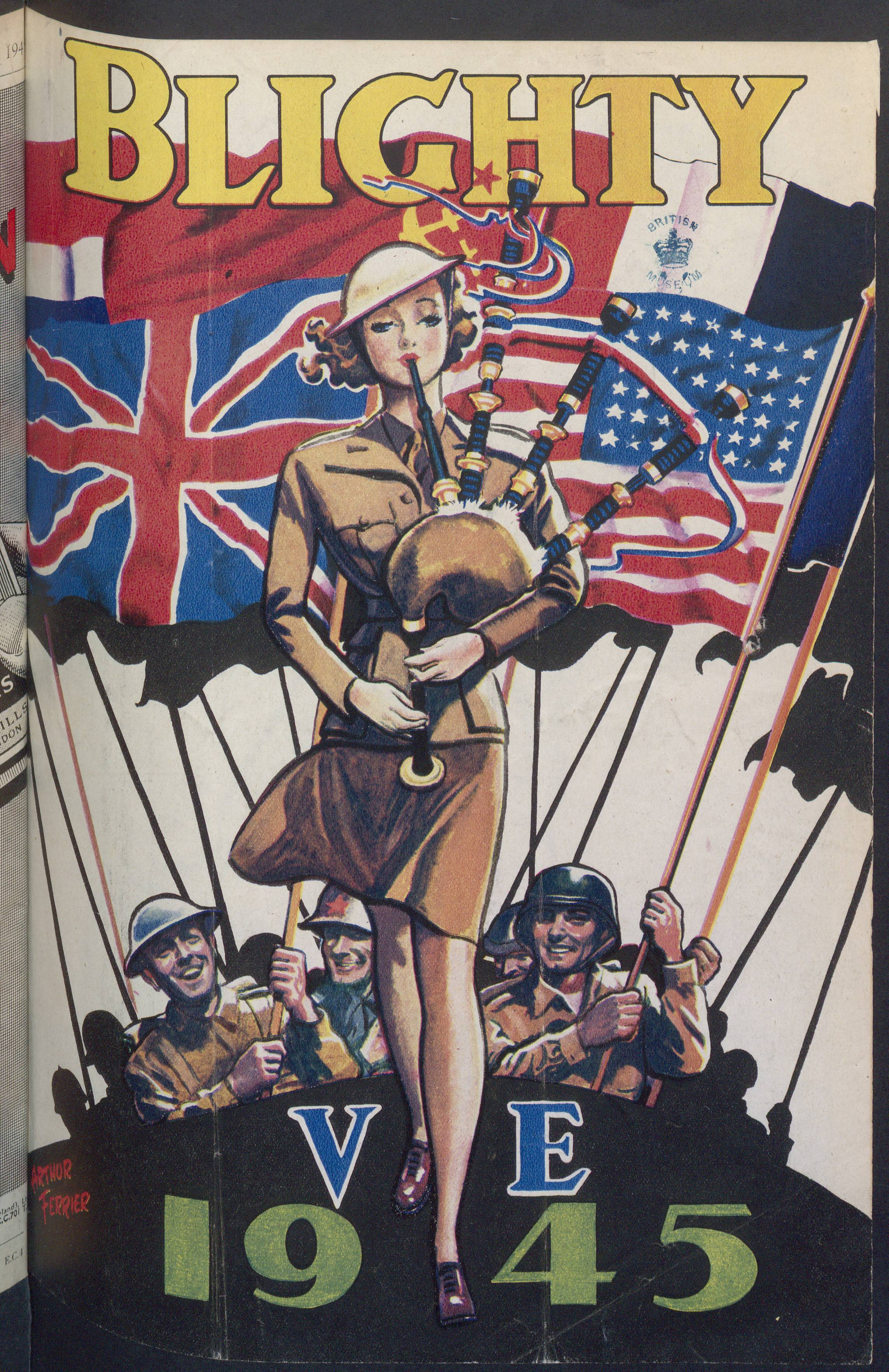 Journalism played a vital role in keeping those serving in the war informed and connected, wherever in the world they happened to be stationed. Service newspapers acted as a vital mouthpiece, being variously responsible for:

The newspapers would be shared between units, often changing hands several times, eagerly anticipated for the morale boost and distraction from the discomforts and uncertainty of wartime military service. The nature of the content varies considerably from title to title, depending on such factors as availability of printing resources and whether the editors were appointed from among the men themselves (often resulting in more light-hearted editorial) or officially commissioned by senior staff (which usually meant a certain element of censorship).

To today’s scholars these newspapers, so rich in social and cultural history, offer a unique perspective on the local and global experience of the war and will enable the research of key historical events through the medium of contemporary publications.

The collection consists of newspapers published during the war and its immediate aftermath (1939-1948). Titles from all the key theatres are featured, including some non-English material in German, Czech, Hindi, Russian, French, Italian, Polish, Hebrew, Afrikaans, Swahili, and African dialects.

All editorial decisions relating to this project have been made with great care, consideration and with the utmost sensitivity.

Every care and attention has been paid to preserve the historic authenticity of these documents. Any terminology that may be deemed discriminatory or offensive by present-day principles may have been preserved for the historic accuracy and relevance to that particular document.